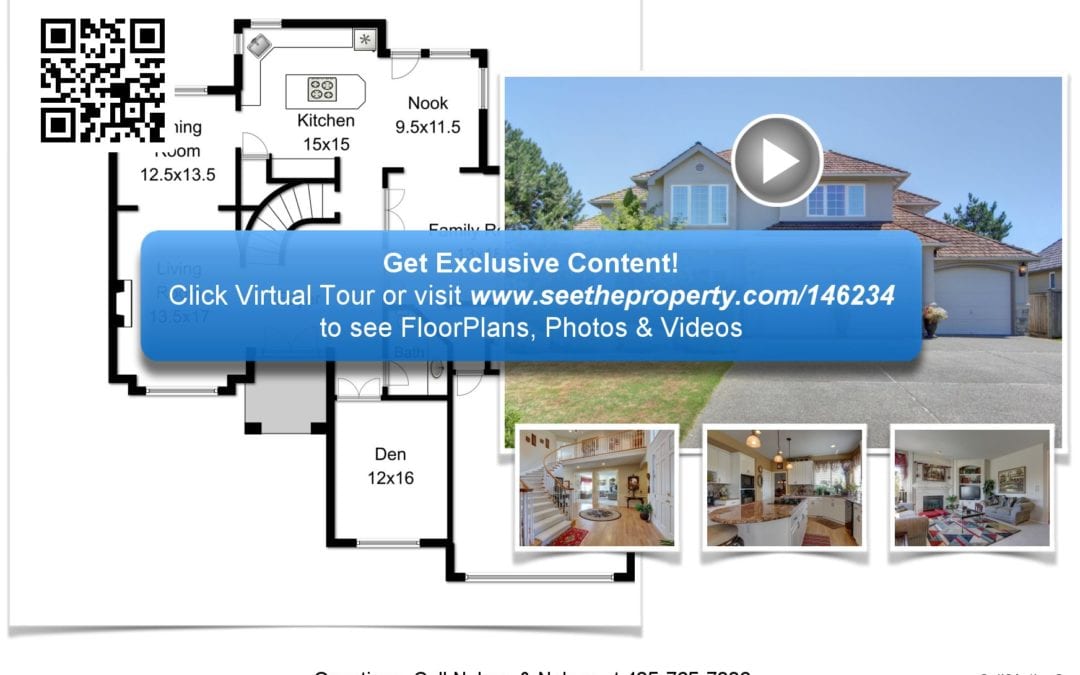 We just released the best way to get a buyer on the line, and then hook’em.  The Call2Action PhotoTM!

Now, every newly published tour has a composite image of select content from the tour called the Call2Action Photo.   It features the exclusive content like the floorplan image, a video screen shot and some other photos.  It is designed to be used on sites like Zillow, Trulia and Realtor.com (the 3 together make up over 70% of the real estate traffic) to leverage their massive monthly traffic to get more people coming to your virtual tour.  Once they are there, use our event-based lead capture to communicate and seal the deal!

The Call2Action photo can be uploaded to Zillow and moved to say position #2 to let the viewer know there is cooler, better content on the virtual tour.  Download the branded version right from the Marketing Center main page.  We also have an unbranded version (that does not have the tour link but just calls out to click the virtual tour) that can be used on the MLS.  This can then get swept to Zillow, Trulia and Realtor.com, sites that typically include the virtual tour links via Listhub distribution. 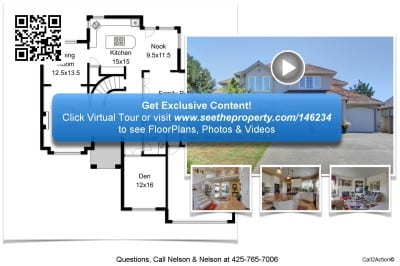 Coming soon – We are also working on some updated tour posting solutions for Zillow and Craigslist…that can make the posting of the virtual tour either automatic, or as simple as a few steps.  We can also upload the branded Call2Action photo right into your Zillow listing.  We hope to launch this new feature within the next few weeks, so stay tuned!

PS. The Call2Action photo is live on all tours published as of September 19th.  If you want it on an older tour, just go to Edit Tour, then Edit Photos/Video and hit the save button.  The branded Call2Action photo should then show up as a button in the Marketing Center.

Get our News Feeds